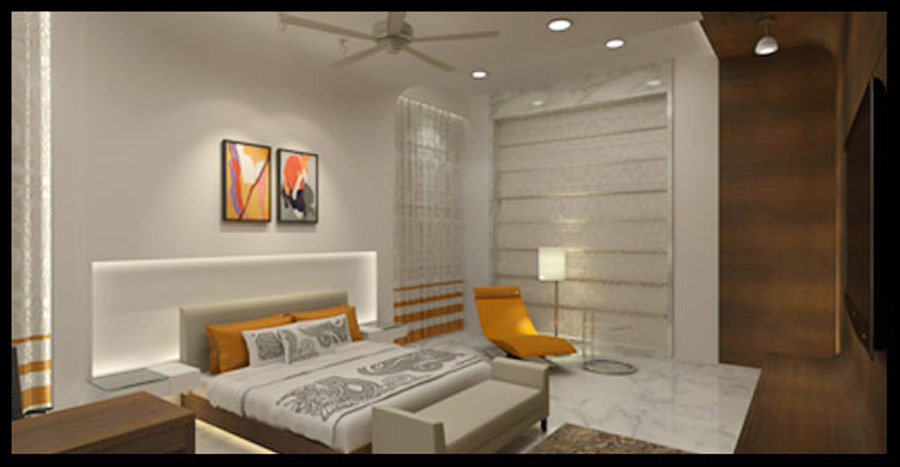 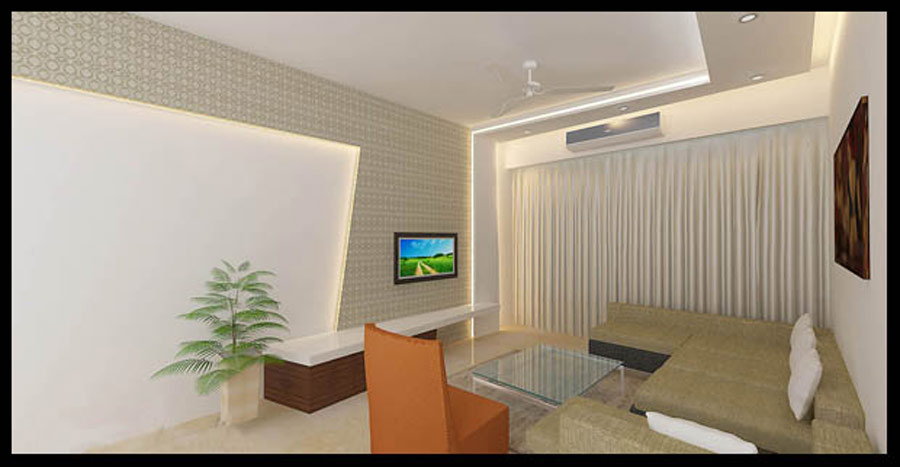 KEDIA RECIDENCY - This 1500 sqft, 3 BHK apartment of Babita and Ravi Kedia on the Twelfth Eighth floor of a 21 storied Sahyadri Towers, Malad, Mumbai, has a designing strength of the fluidity and interconnectivity of the spaces: and yet maintaining the privacy of all the occupants. This design exuberates/ oozes an aura of chic sophistication. 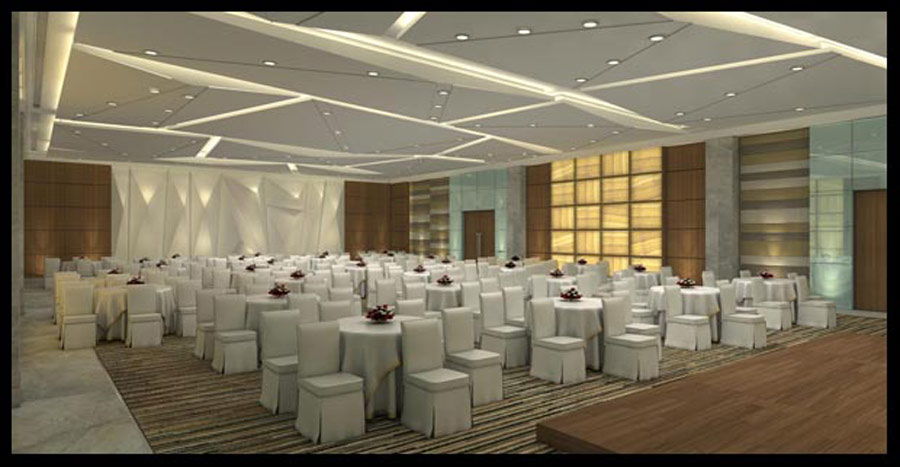 MAK HOTELS -Hotel is Under construction on GST Road at Singaperumal Koil, Chennai and will commence its operation in April/ May 2015 The Hotel is Located at 30kms distance from chennai airport and it is spread on 2 acrs of land with 9 floors and built up area of 253806 sft. 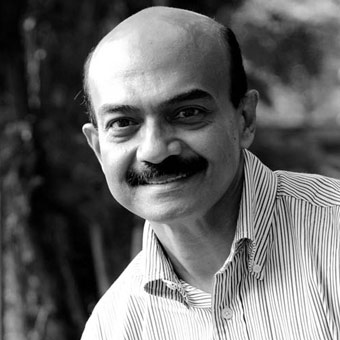 Architect Prasad Badle is a First class rank holder of his batch from Sir JJ College of Architecture (1980) and First class First Government diploma holder in Interior Designing and Decoration from Rachana Sansad’s School of Interior Design (1981). With an experience beyond 3 decades in interiors encompassing hospitality industry, commercial, banks & office and residential, he has a colossal taste for exquisite art and design as well.

Architect Badle began his career as a teaching professional in 1982 at Academy of Architecture, Sophia Polytechnic and Rachana Sansad’s School of Interior Design. He became head of department in 1994 and has been the Principal since 1999 of Rachana Sansad’s School Of Interior Design. It is under his leadership that the institute merits itself as the best in the country dispensing Interior Design education. Also, since its inception in 2003, Durian Society Interiors Design Competition and Awards, an all India students contest, the college has been winning top honours across all categories.

His involvement and contribution to the industry and profession has been acknowledged for various projects by way of several prestigious awards and felicitations.