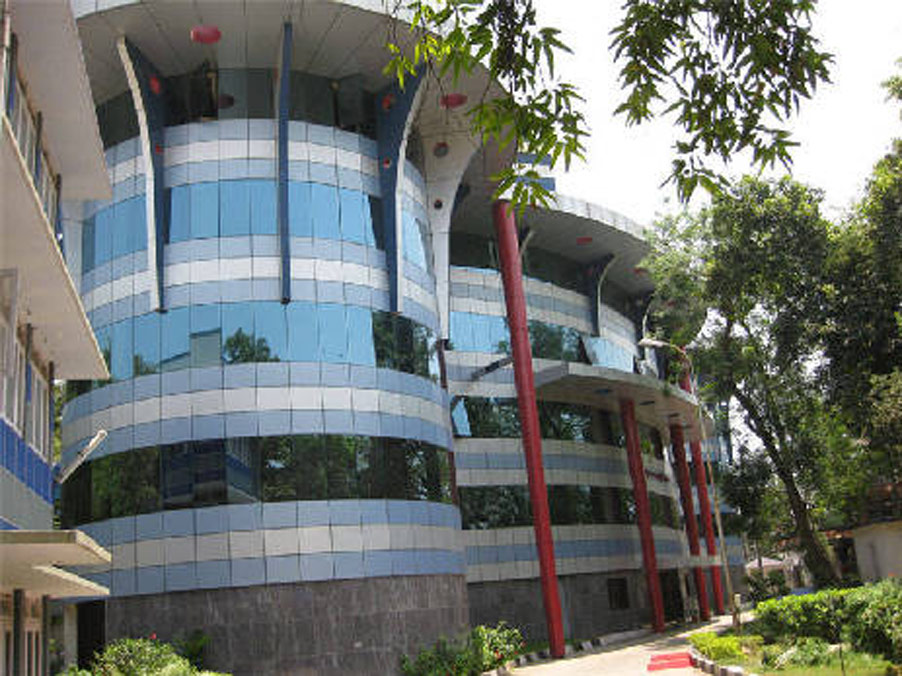 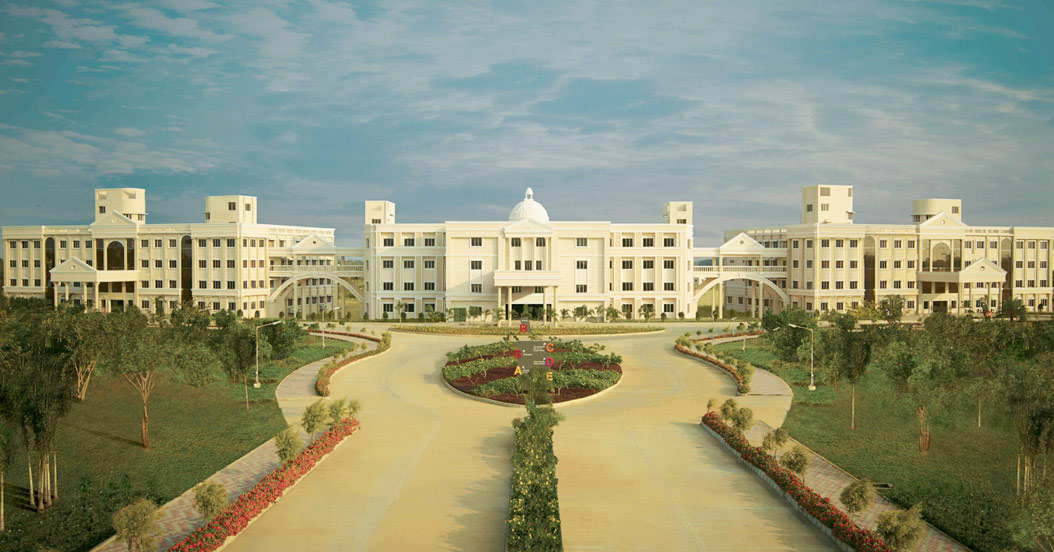 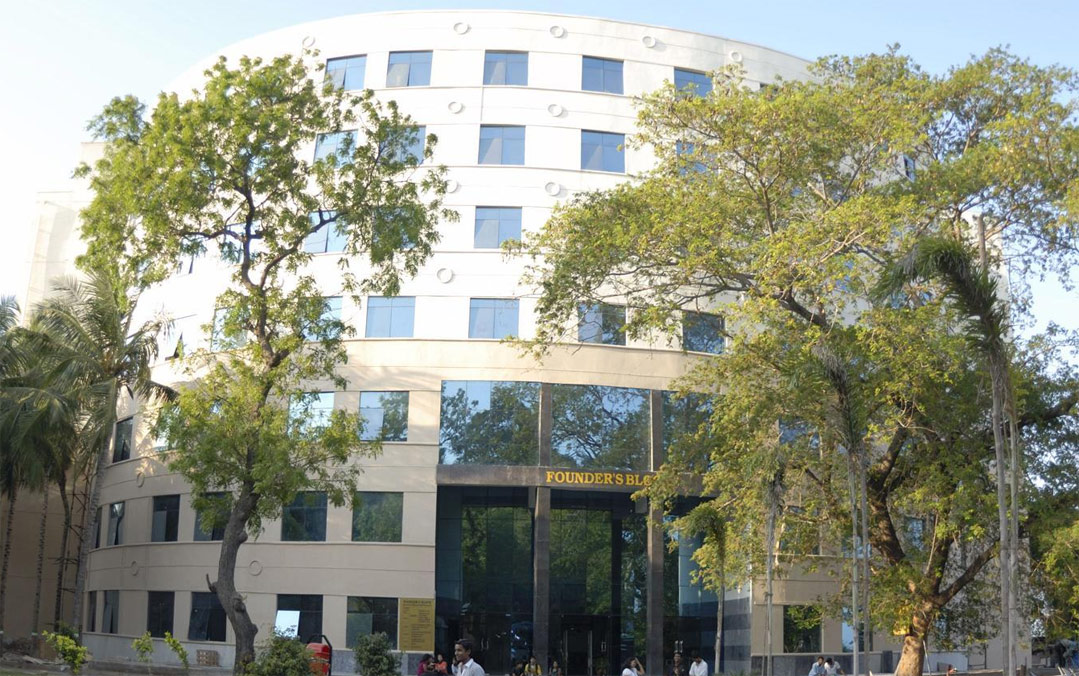 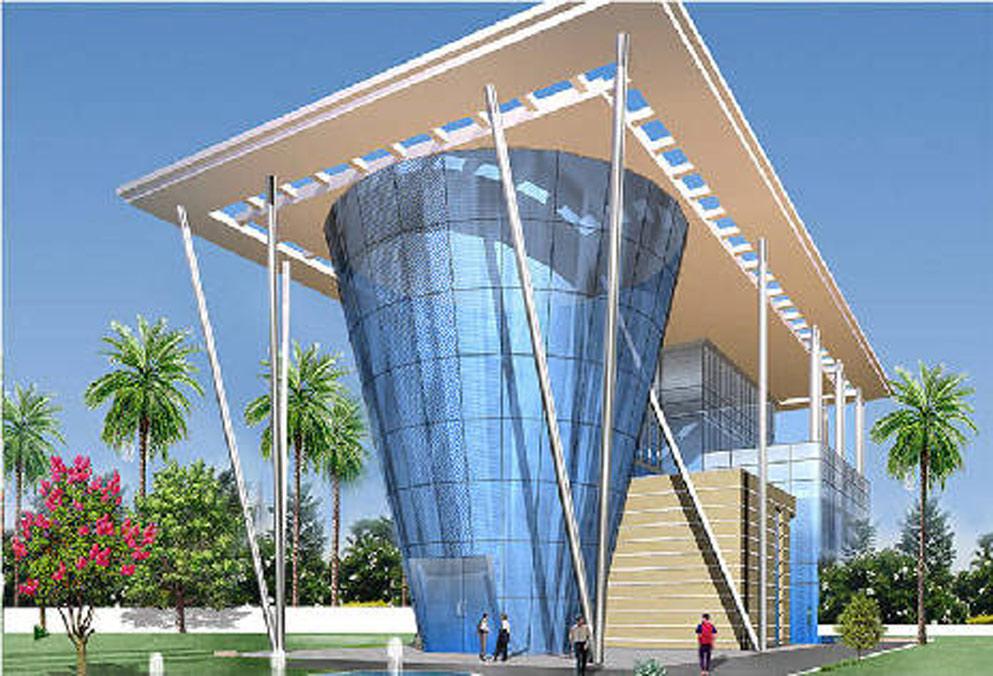 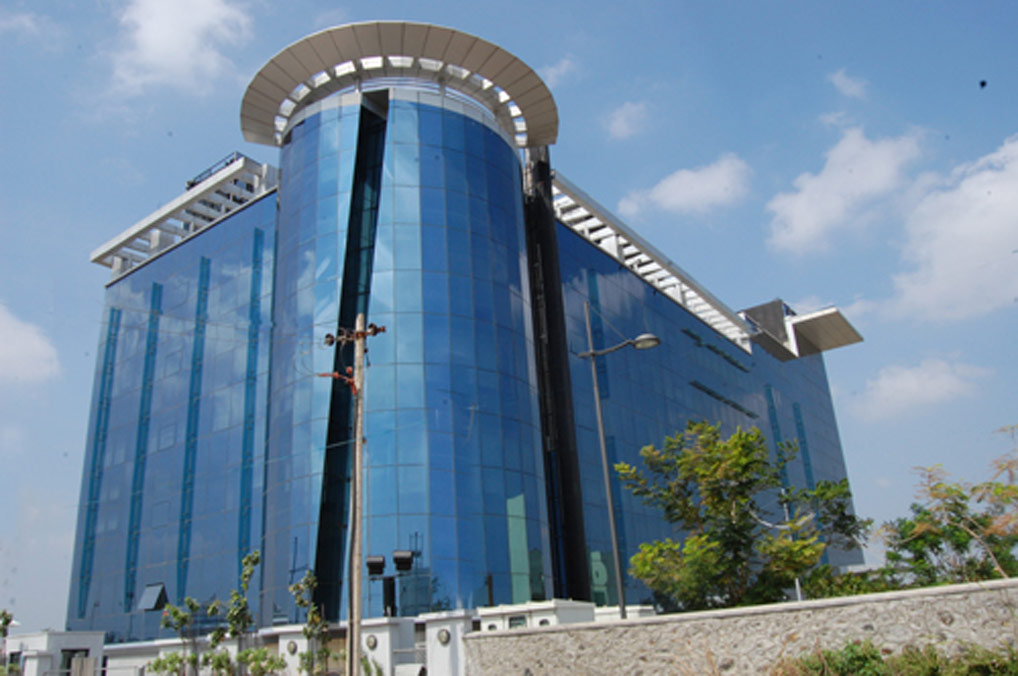 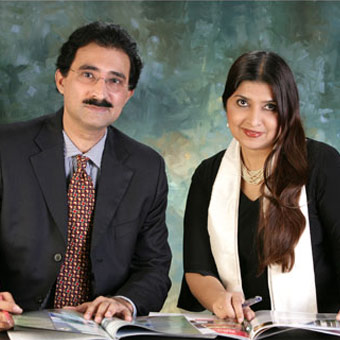 Architect Oscar Concessao and Architect Ms Ponni Concessao husband and wife team completed the B.Arch Degree from the Regional Engineering College, now NIT Tiruchirapalli in 1986, and 1987. After their graduation in India Oscar went to the USA on a scholarship to the University of Oklahoma, Norman and did his Master’s degree in Architecture in Urban Design in 1987. Ponni also followed to the USA, with a Tata scholarship and completed her Master’s in Architecture from Cornell University in 1989. Both Architect Oscar and Architect Ponni have done their advanced professional studies specialization at Harvard University. Both Oscar and Ponni have been conferred with Honorary Doctorates from the University of Malaysia and Universita of Milano for Modern Architecture and Architectural Science. They both worked in New York City with leading architects specializing in Skyscrapers, Institutional buildings, Hotels, Hospitals and Stadiums.

Oscar & Ponni Architects have won more than 68 International, National and State Awards for Architecture & Interiors. To highlight a few, in 2004, Oscar & Ponni Architects won an award for ‘Excellence in Built Environment, awarded by the His Excellency, the former President of India Dr. A.P. J Abdul Kalam for the Satyam Technology Information Technology Park at Bhubaneswar, Orissa. In 2005, he won the ‘Architect of the year Award’, 2004 from then Chief Minister of Pondicherry, Mr. Rangasamy. In the year 2008 they had won the prestigious Indian Institute of Architects, IIA National Award 2008 for the Sastra BioTech Park for Sastra University at Tanjore. They have won the Indian Buildings Congress Award seven times for their information technology parks, campuses and townships. In 2009, their project won the Archi Design ‘Best Institutional Building’ Award. In the same year Oscar & Ponni Architects Sastra University project Sastra Arts and Science, Tanjore, won the Best Institutional/ Corporate building award. In 2012, they won 6 national awards for their Institutional, Cultural, Township projects and Hotel interior projects, awarded by ‘Artists in Concrete awards’ at Pune. This year they won 3 National awards from the Indian Buildings Congress Awards for Excellence in Built Environment.