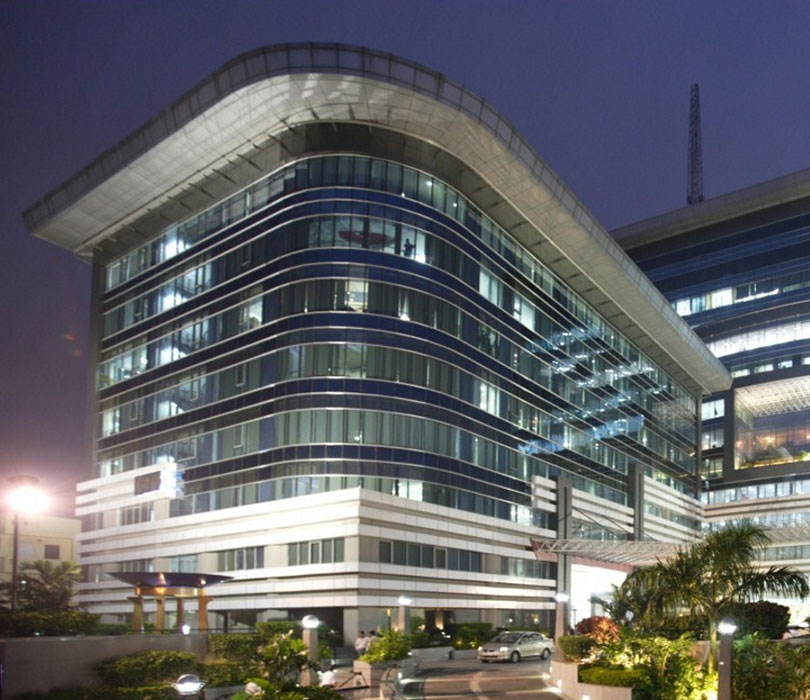 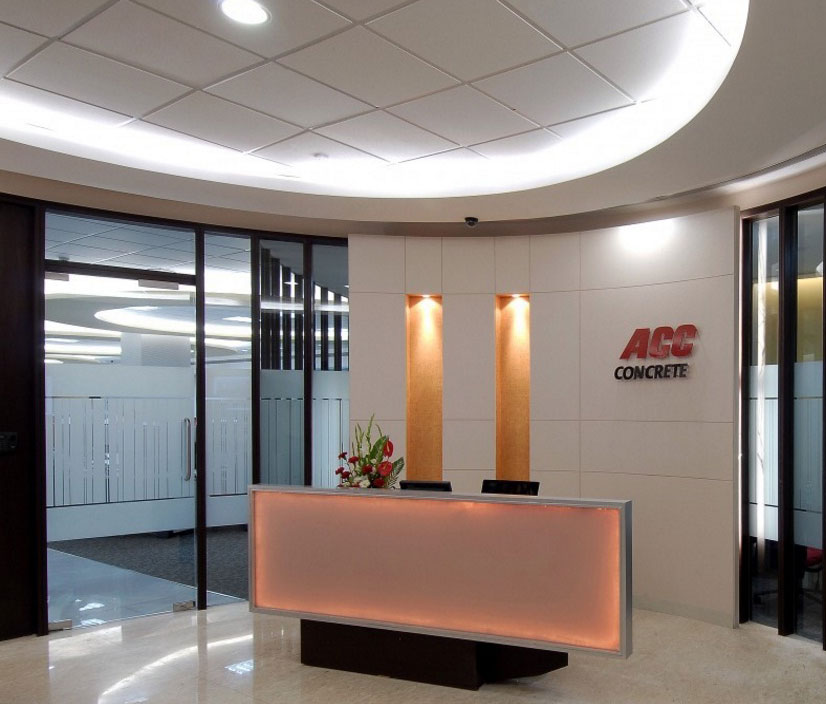 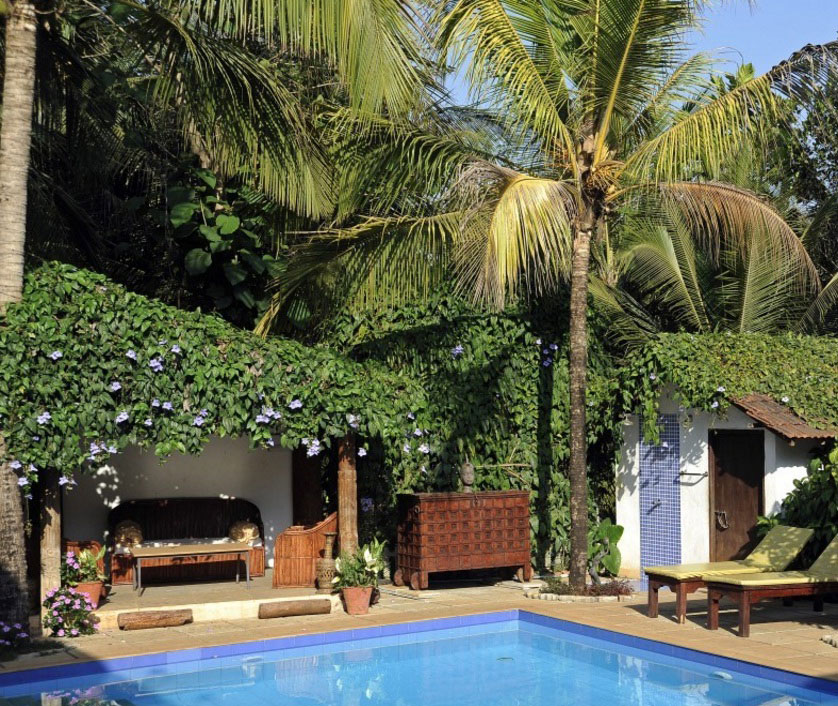 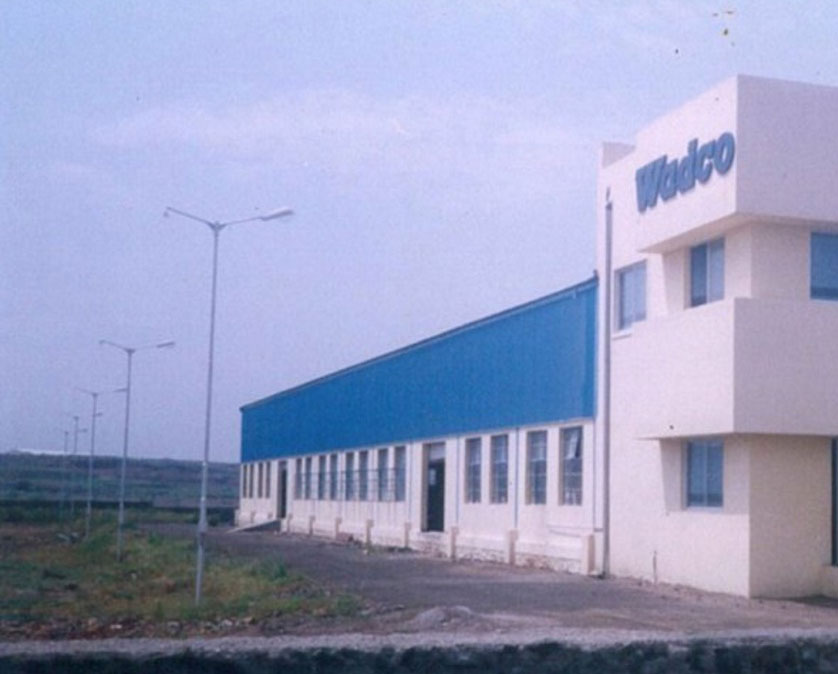 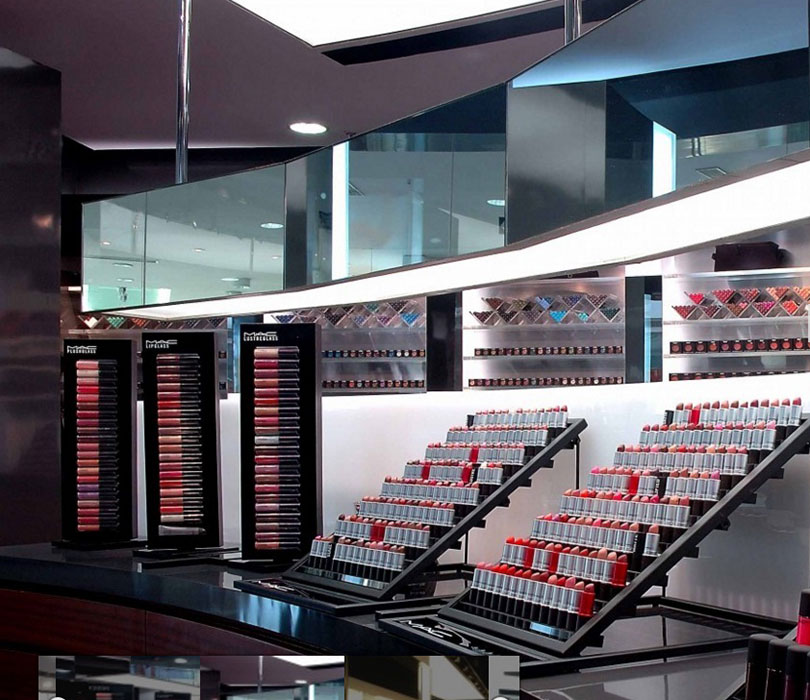 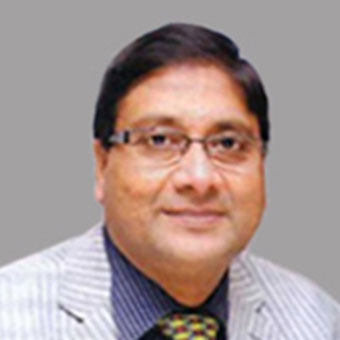 Great designs are a result of whole-hearted commitment right from inception to execution.

Better known as "JP", he is our source of inspiration. With such a rich and diverse experience, he is the guiding force for all. Graduated in architecture from MS University of Baroda in 1986 with two gold medals for Best Design Performance & Best Overall Performance, his works have been published in Leading Architectural Magazines and in "Golden Hands" covering selected 15 Architects works. He has served as Jury member for most of the National level Architectural awards number of Times and for the Elite Institutions. For his contribution in "Sustainable Architecture", he has been awarded "Better City Better Life" award. He has received number of National level architecture awards which includes A+D & Spectrum Architecture awards, Ultratech Excellence awards and Achievers awards.

Despite his innumerable awards and achievements, his modesty is acknowledged by one and all. Always seen with a smile on his face, he puts everyone at ease. An ardent reader at heart, he enjoys playing tennis whenever he manages to get time.