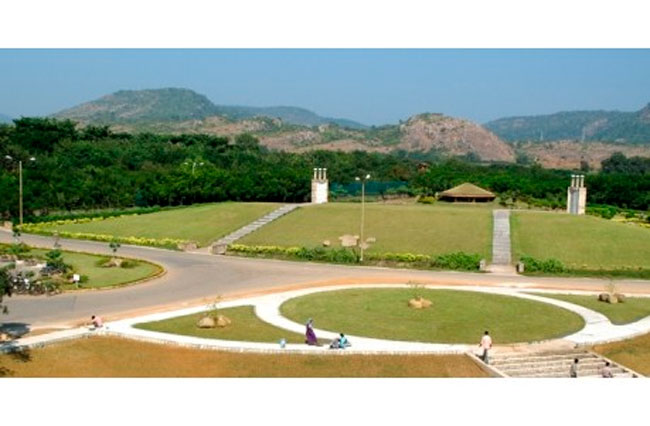 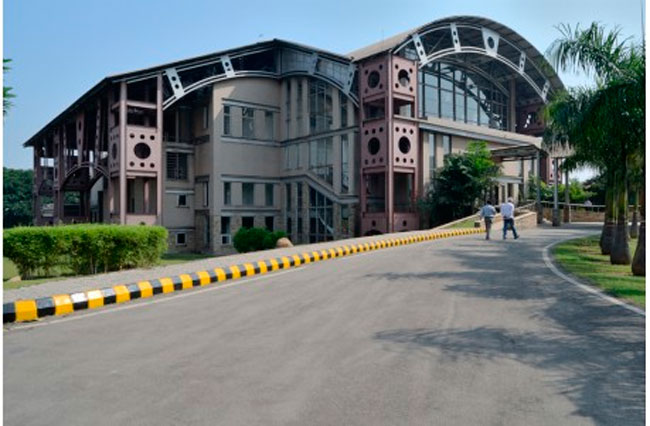 JSPL AUDITORIUM The JSPL auditorium, at the edge of the school campus and adjacent to the amphitheatre, is the cultural focus of the industrial town of Jindalgarh and its numerous satellite townships. It has a capacity to seat more than 2000 people to cater to these needs. 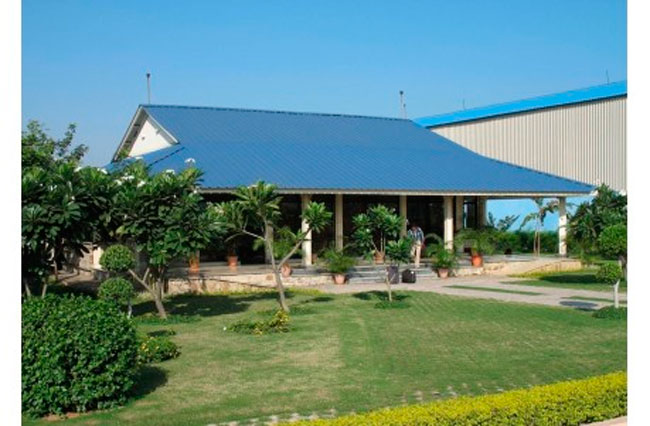 AIRPORT LOUNGE This airport lounge is located within the air strip of the JSPL township of Raigarh. The lounge provides facilities for embarking and disembarking passengers visiting Raigarh in private planes and helicopters. It consists of a general lounge and a VIP lounge each provided with attached toilets and a common pantry. 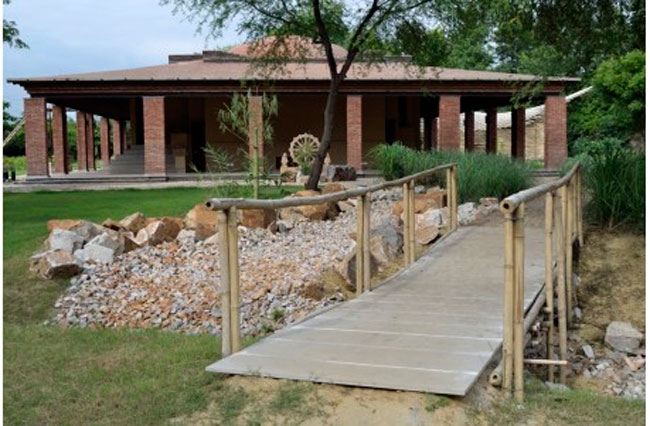 GNOSTIC CENTRE The Gnostic Centre is a campus for spiritual and academic learning sandwiched between Delhi and its suburb Gurgaon. The landscape and architecture of the campus act as an oasis for contemplation and oneness with nature. 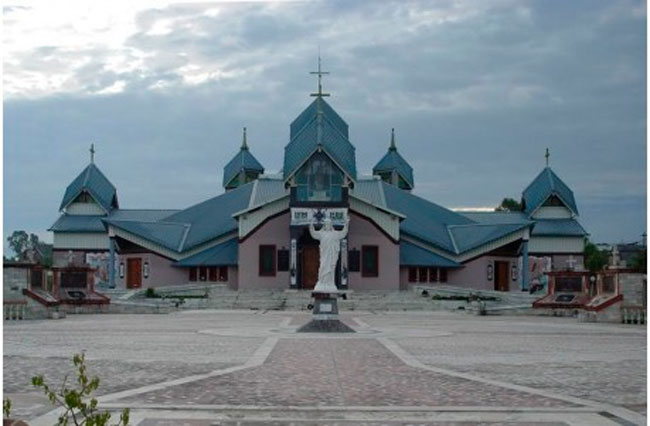 S.JOSEPH'S CATHEDRAL This cathedral in the capital of Manipur is situated on a flat site with a backdrop of hills. The roof form echoes the hills, rising along the main axis from the entrance to the central skylight to peak at altar at the opposite end. 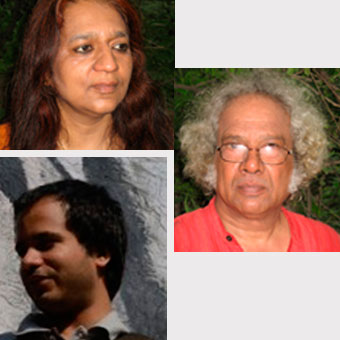 The studio produces work informed by an explicitly environmental agenda. The work creatively synthesises attitudes and technologies into an aesthetic habitat and way of life. The studio has over 150 projects to its credit and its projects have been published and exhibited around the world

. Three of their projects have been nominated for the Aga Khan Award. The studio was founded in 1981 as a partnership firm based in New Delhi. Since then, the studio has handled a wide variety of interesting and challenging projects, in diverse social, economic and geographical contexts.

Revathi Kamath
Principal Architect
Born in Bhubaneshwar, Orissa, in 1955. She obtained her Bachelor’s degree in Architecture in 1977 and a Post Graduate degree in Urban and Regional Planning in 1981, both from the School of Planning and Architecture, Delhi.

Ayodh Kamath
Partner Architect
Born in New Delhi, in 1982. He obtained his Bachelor's degree in Architecture in 2006 from Sushant School of Art & Architecture, Gurgaon, and a SMArchS (Design Computation) in 2009, from the Massachusetts Institute of Technology, Cambridge