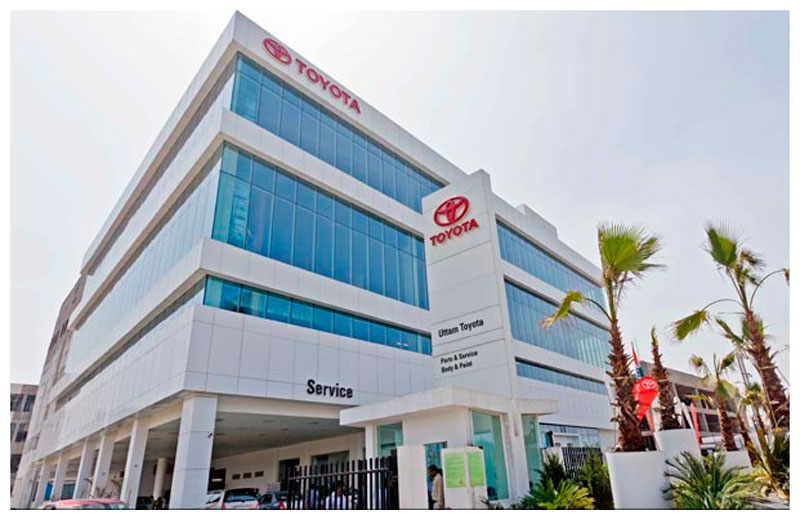 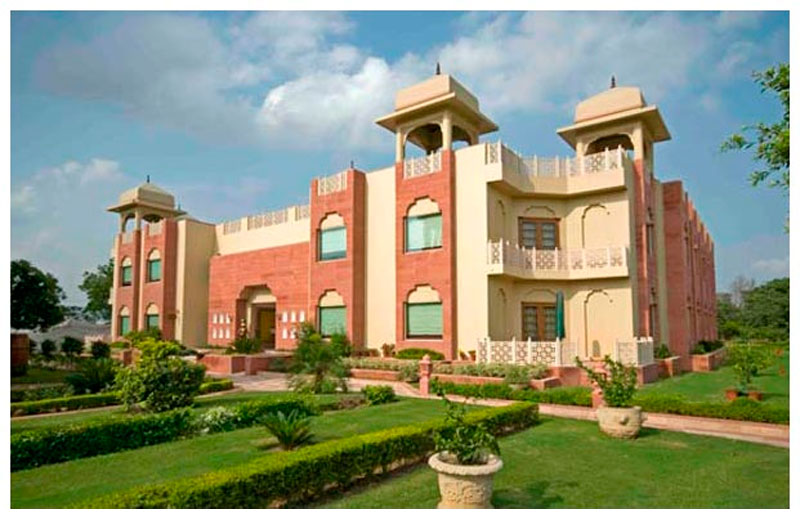 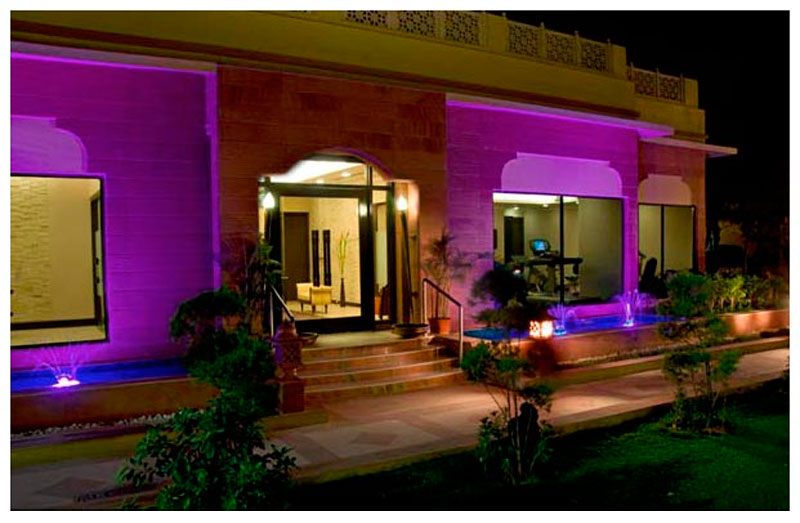 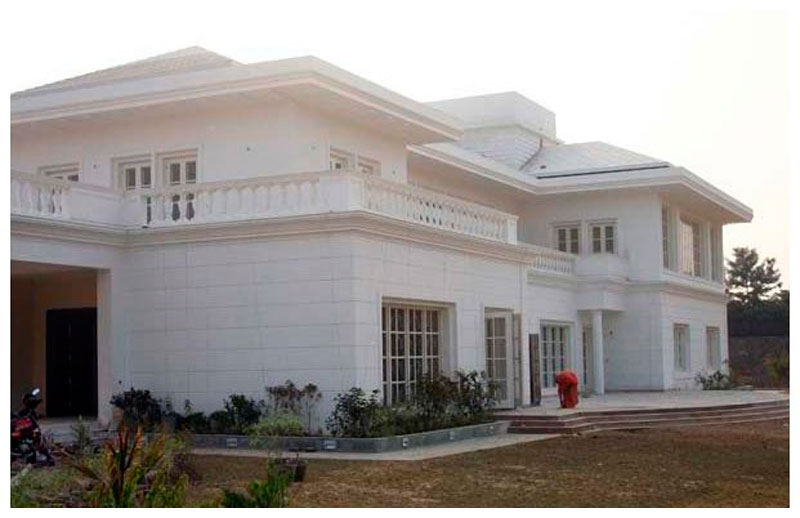 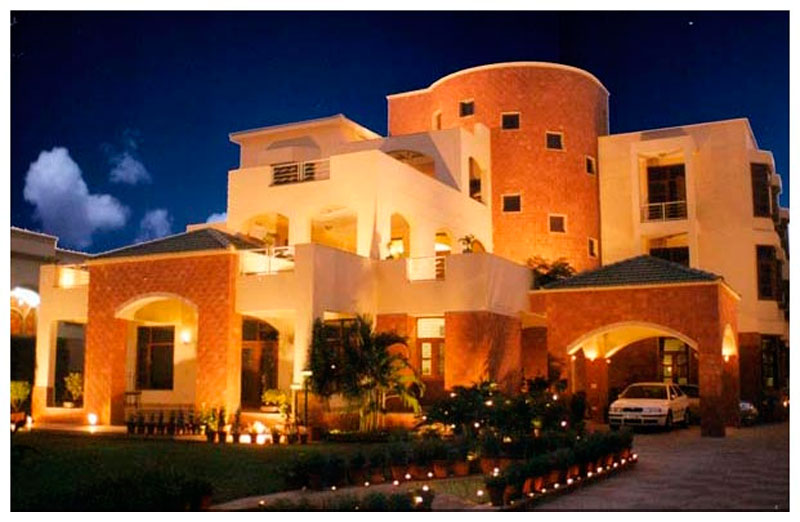 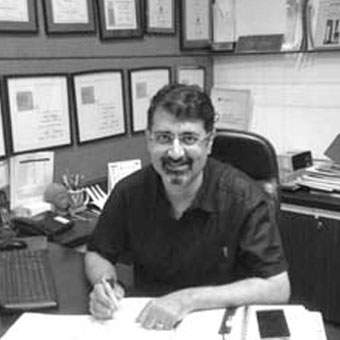 AVA was founded by Vistasp Bhagwagar, a Double Gold Medalist from the School of Planning & Architecture, New Delhi (1991) and a Masters Degree post graduate in Urban Design from Oxford Brookes University in UK. In addition to being a Registered Member of The Council of Architecture, Vistasp is an associate member of the Indian Institute of Architects (AIIA), and an active member of the Institute of Indian Designers (IIID).

Vistasp Bhagwagar who is the Managing Director of AVA, is assisted by the Interior Studio Director, Naresh Kaushal, a dynamic young associate designer, who has been with AVA since its infantile years. He can be aptly credited for having contributed to the growth of the studio by leading a committed team of young and enthusiastic designers at AVA!

Today, our office, AVADESIGN STUDIO, has TWO distinct VERTICALS housed in two different offices: AVA ARCHITECTURE STUDIO & AVA INTERIORS INNOVATION STUDIO, both self sustaining independent studios managed by likeminded design professionals. AVA is a ONE STOP Architectural & Interior Design Firm with a Penchant for creativity, founded in 1996 by Vistasp Bhagwagar. With over 450 projects under its belt and with several awards & accolades in appreciation of the work done in the space design arena, AVA can today be counted amongst the most creative and design oriented firms in the city of Delhi and certainly North India.

We welcome you to explore here onwards a wide array of some of AVA's best works over the years, under different categories, such as Corporate, Institutional, Public, Retail, Hospitality and Main line Architecture. What you would notice, most importantly would be that each and every project showcased here has its own distinct Identity, its own Character and its own SOUL.

No surprises then that NO two projects are, or would ever be, alike, for at AVA, we maintain that our DNA (read= Design & Architecture) believes that “Creativity Counts” and hence each project is an endeavor to create something new and something distinct for every new client.