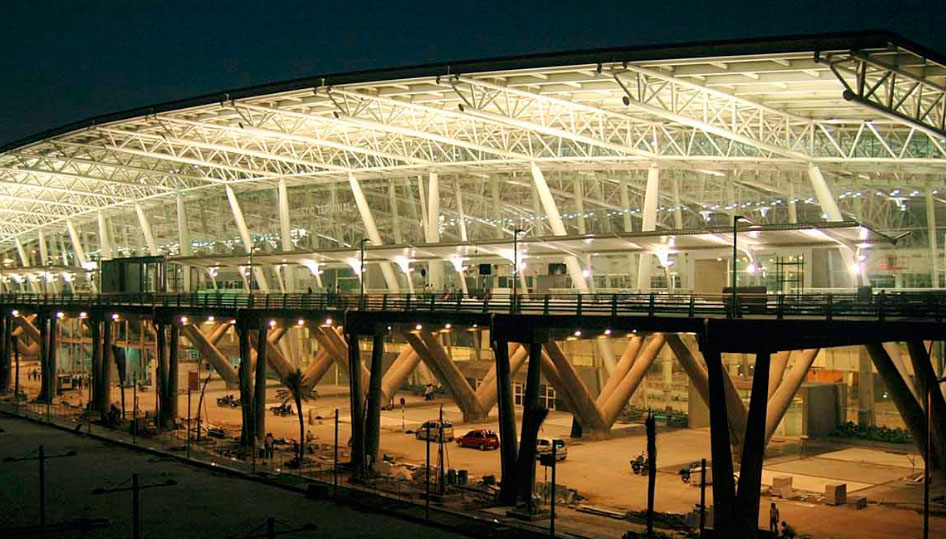 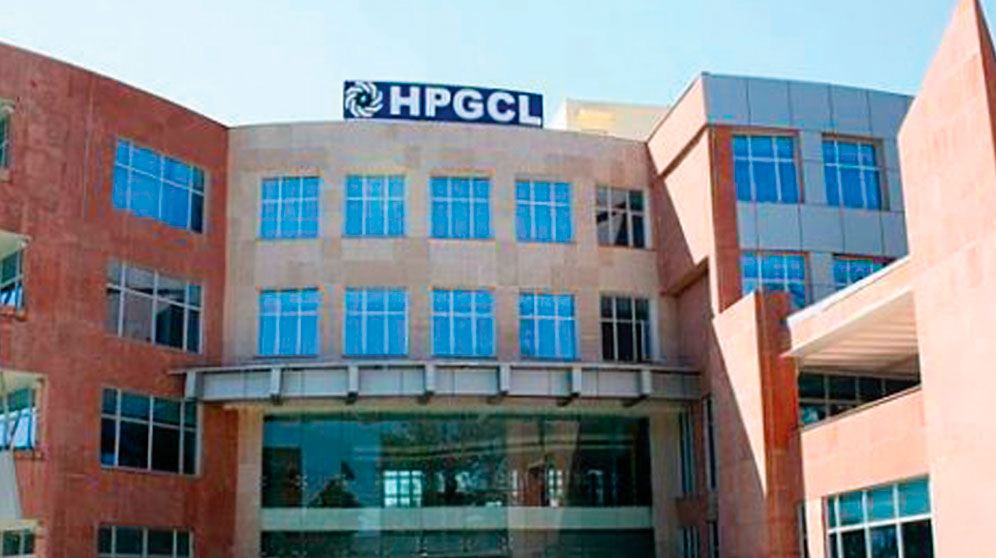 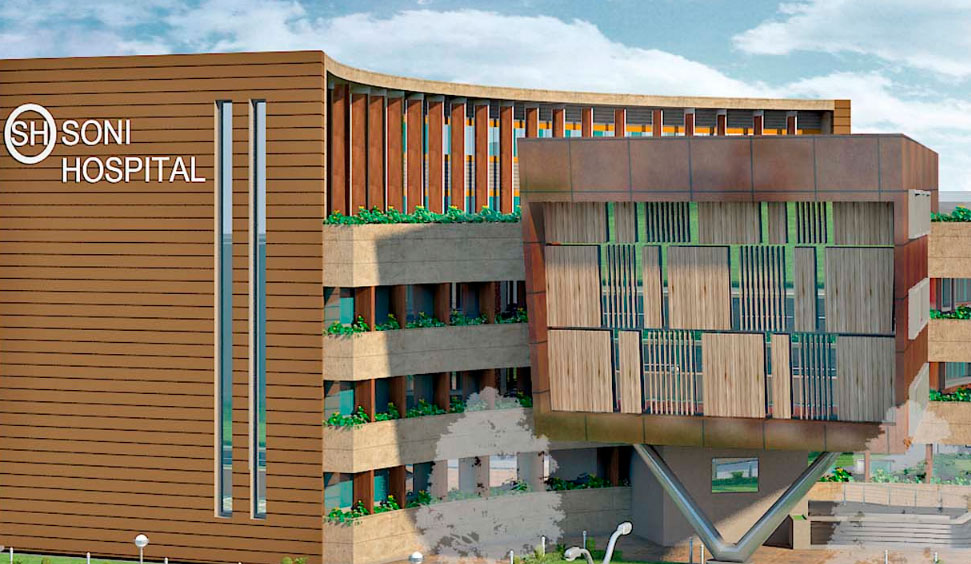 AMUDHAM DAIRY COMPLEX At Creative Group we specialize in large span structures in steel and concrete at optimized Cost. Our designs have catered to the needs of clients for Dairy Complexes, Textile Complexes, Health Care, Industrial Parks, SEZ's and all such Industrial needs as one of the top architects in Delhi. 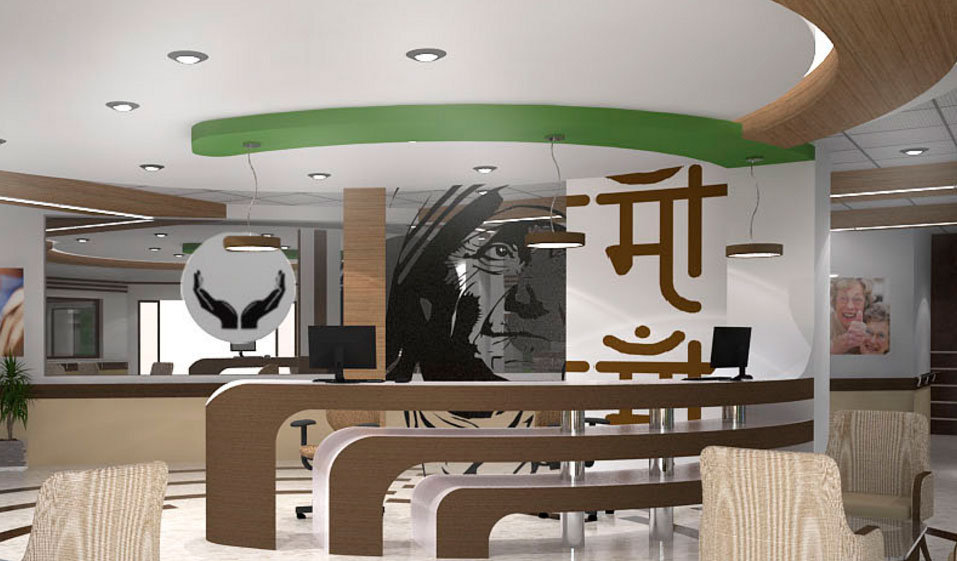 OLD AGE HOME, FARIDABAD Real Estate is one of the fastest evolving sectors and requires in-depth expertise in Group Housing, Resorts, Hotels, Retail Enhancement, SEZ's, Shopping Malls, Farmhouses, Villas, Old Age Homes, Townships and Master Planning, as for every need, there is a new design at Creative Group, one of the most admired architects in Delhi 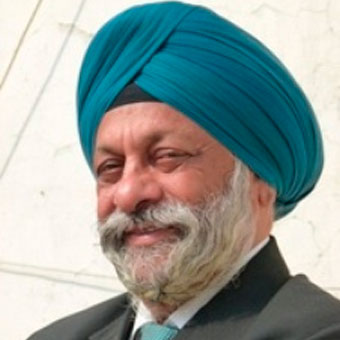 He has spearheaded some landmark sustainable projects in India including Swami Vivekananda Airport at Raipur, India and Kamraj Airport Terminal at Chennai, India. Led by Prof. Shah, Creative Group has also designed the Multimodal hubs for Ahmedabad-Gandhinagar Metro, Chennai Airport Metro, Goa and Vodadara Airports, 50 Years conceptual Master plan for the city of Jamshedpur. With an inclination towards teaching, he joined SPA, New Delhi in 1996 as a faculty & thereafter became the Director at Vastu Kala Academy, New Delhi. His passion for architectural education made him an honorary recipient of Professor Design Chair from the Jamia Milia Islamia University in New Delhi. He has authored several books on Architecture like Kitchen, Bathroom, Water supply & sanitation with emphasis on broad explanation of building services & management, structure, professional practice, etc. The "Architects' Handbook - A Ready Reckoner" authored by Prof. Shah is a de-facto standard text used for academic & professional community.

Recently, Prof Shah Practice has been recognized by Architecture + Design Magazine March 2013, which entails life coverage of Prof Shah in the field of sustainable practice. He has also been facilitated with CBR Global Transport Engineering Lifetime Achievement Award 2014 in Mumbai.

Architecture at its visionary best exhilarates and inspires. It is a field that embodies design ingenuity, creating spaces and most importantly imagination. Architecture is not the creation of Non-Living Products made of merely Brick and Concrete; rather it is the art of creating Living Organisms that live in Harmony with Mother Nature. It is with this philosophy that we at Creative Group Endeavour to shape up Today’s world by adding Layers of Built forms and Infrastructure that complement the existing surrounding environment.