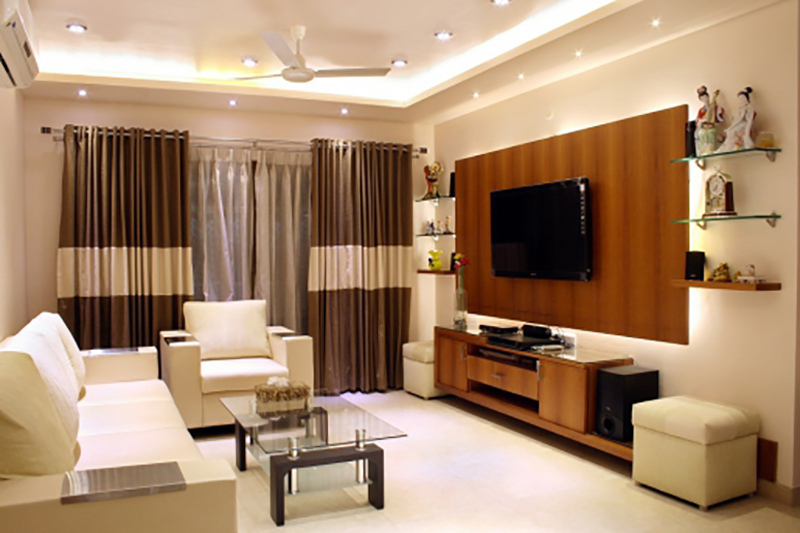 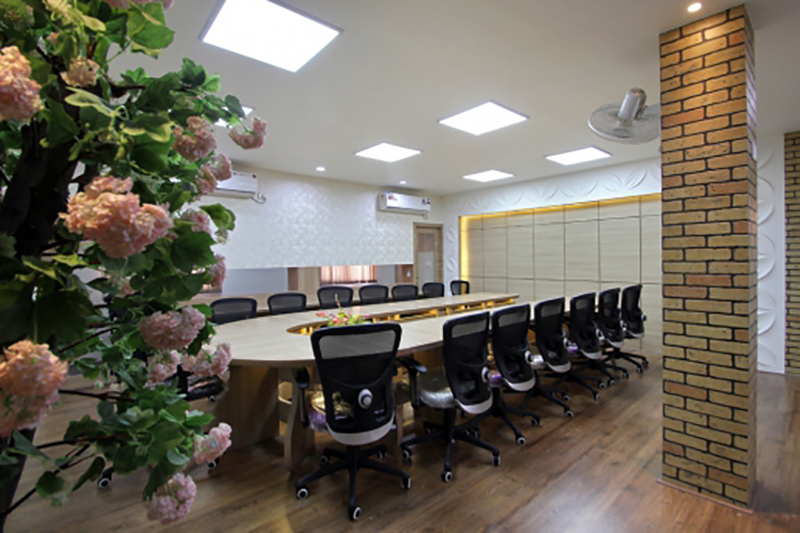 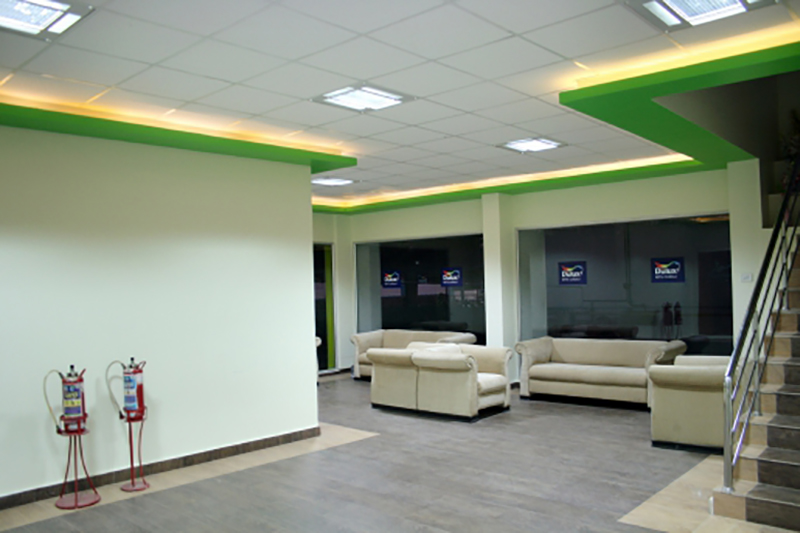 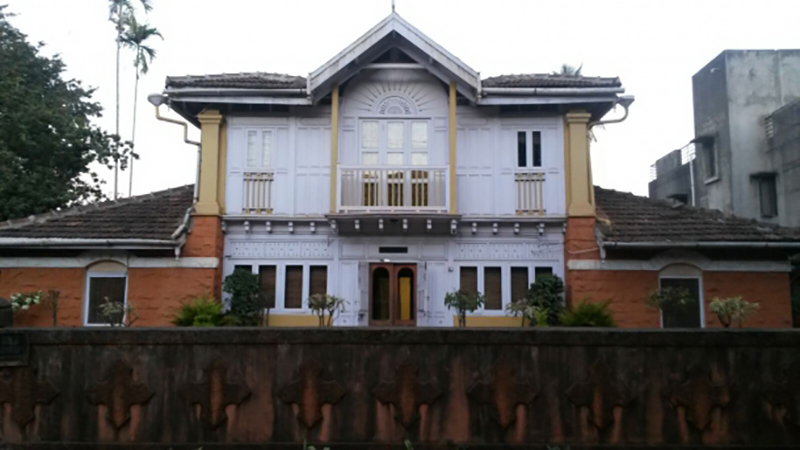 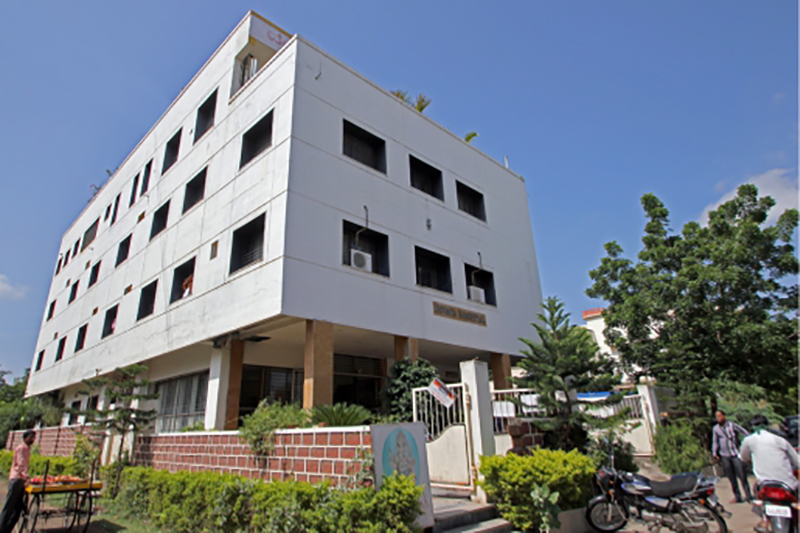 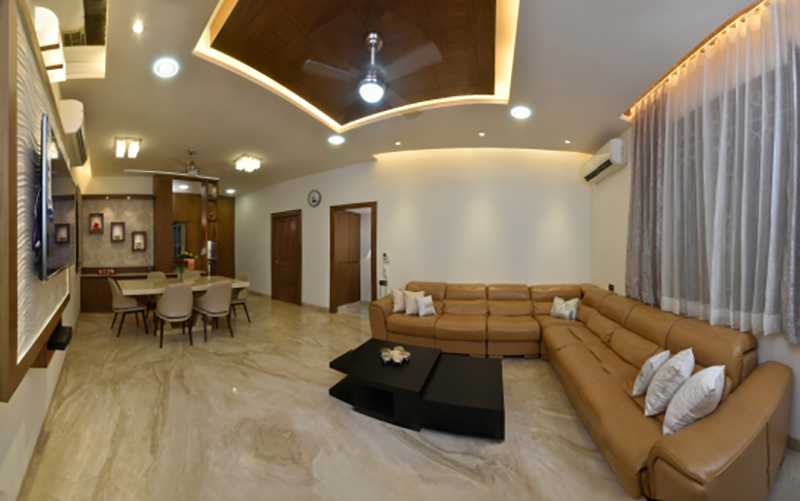 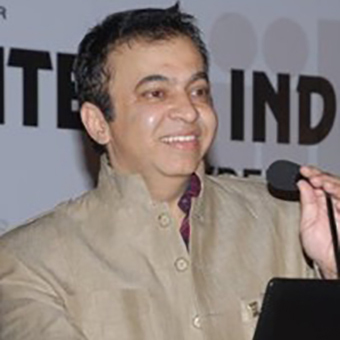 Mr. Shantanu has more than 25 years of practice which spreads pan-India. He specializes in architecture and interior design of commercial, residential and retail spaces. Mr. Shantanu believes in design that is evergreen and environmentally sustainable. His designs stand out for their timelessness, elegance, and minimalism.

Shantanu Chaudhari has designed the iconic temple at Dehu in Maharshtra, for which he was invited to meet the President of India at Rashtrapati Bhavan. Closer to home, he is the interior de signer behind the Hare Krishna temple in Banjara Hills, which is the first golden temple in Telangana. He has also worked with important government departments such as the judiciary and the police. He has designed the Mediation Centre constituted by the Hyderabad High Court and the Police Commissionerate Office at Basheerbagh, among others. His other clients include prominent groups such as Mahindra and Mahindra, Gulf Oil Corporation, Gitanjali Gems, Sun Microsystems, Axis Bank and IndusInd Bank.