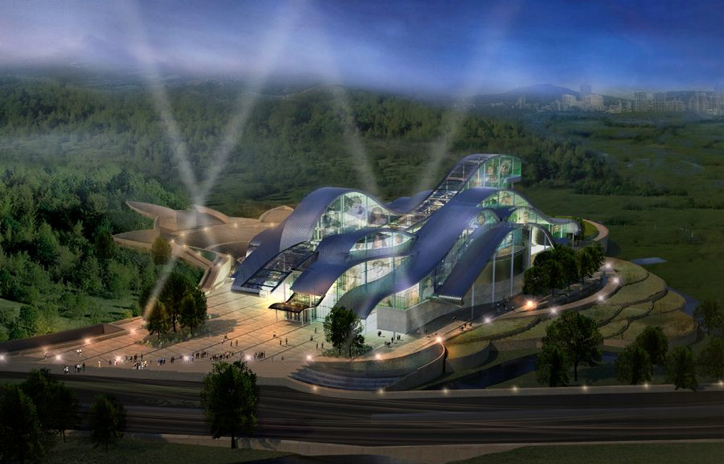 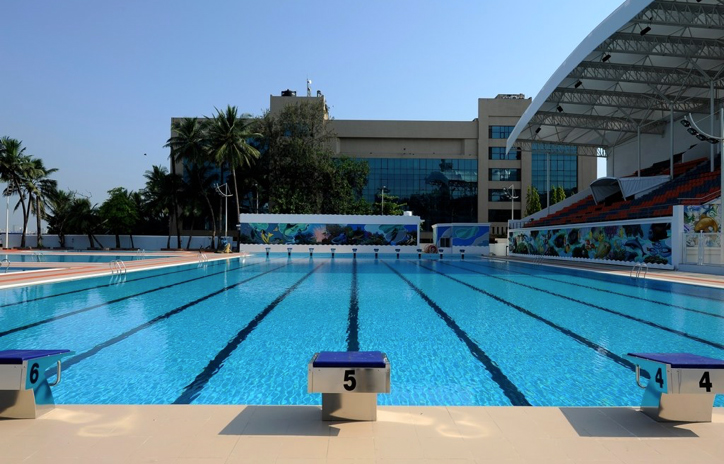 MG-SWIMMING POOL - The Mahatma Gandhi Swimming pool at Shivaji Park has serving the sporting needs of the neighbouring public for numerous decaded. Over time, the pool had deteriorated. Extensive leakage through the pool raft and the retaining wall, dilapidated changing rooms and substandard facilities forced the Municipal Corporation to take the drastic step to hire us to renovate the complex. The design of the complex commenced with the basics ie checking the orientation of pool. 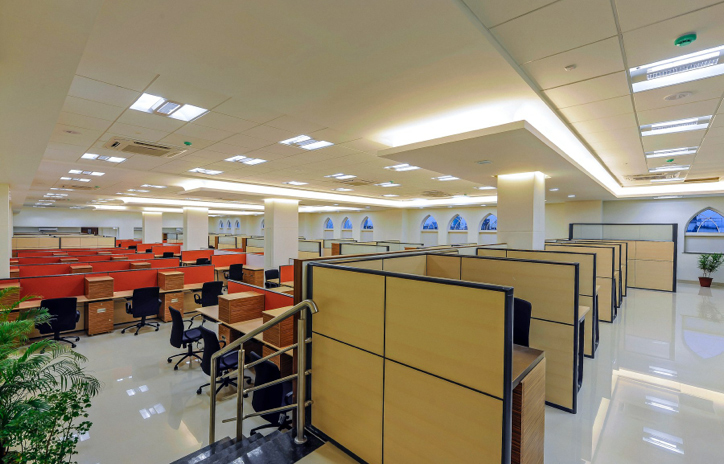 MUMBAI HEADOFFICE - The head office of one of the oldest Municipal Corporations in India is housed in this heritage structure that was designed by Ar. Frederick William Stevens. The restoration plan for this 125-year-old Gothic structure envisages restoration of interiors and exterior of the building – from the repairing roof tiles, restoring the exquisite Minton tiles and the stained glass work, strengthening the wooden beam structure and subsequently the interior fit out in the building.

SVP STADIUM - It is difficult to miss the Sardar Vallabhai Patel Indoor Stadium as one passes the Haji Ali in Worli.This imposing glass and aluminum clad structure has been a host to numerous events such as international sports competitions, exhibitions, standup comedie shows, rock concerts, automobile launches and multicultural events. However, this stadium was not always such a modern structure. 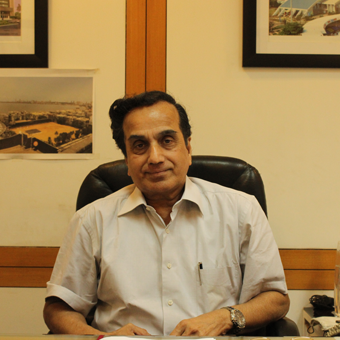 Born in Mumbai in 1944, Mr. Shashi Prabhu graduated from the Bandra School of Architecture in 1966. Shortly thereafter, he founded the firm “Shashi Prabhu & Associates”, in 1969. His personal architectural style blossomed with the design of the Wankhede Stadium in 1972 wherein, he designed and delivered this monumental project in just 11 months. He subsequently gained national fame with the design of Indira Gandhi Indoor Stadium (Indraprastha Stadium) which was used as one of the venues for Asian Games 1992.

In 1984, Mr. Prabhu, anticipating an immense need to construct hospitals within the country, foresaw a need to educate himself in planning of modern healthcare facilities. After visiting and studying numerous medical complexes in the USSA and USA, he implemented this knowledge in the design of numerous reputed hospitals in India such as the Lilawati Kirtilala Mehta Hospital in Mumbai, the 750-bed Thane Municipal Hospital, the 750 bed Pimpri-Chinchwad Hospital and numerous other public and private hospitals in the country.