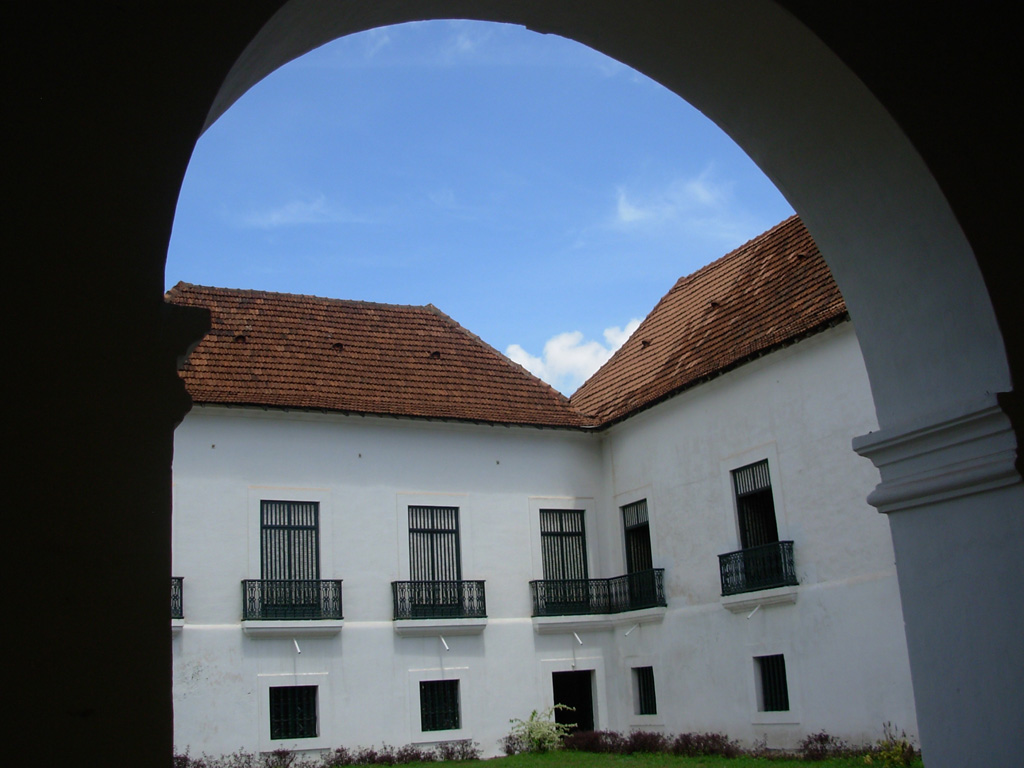 ARCHIEPISCOPAL PALACE in Old Goa is an important Portuguese era structure. The repairs and Restoration of the Archiepiscopal Palace involved comprehensive roof and structural repairs and the restoration of its interiors and finishes.The Restoration of this landmark building won the Honorable mention artgeUNESCO Asia PacificAwards in the year 2008. 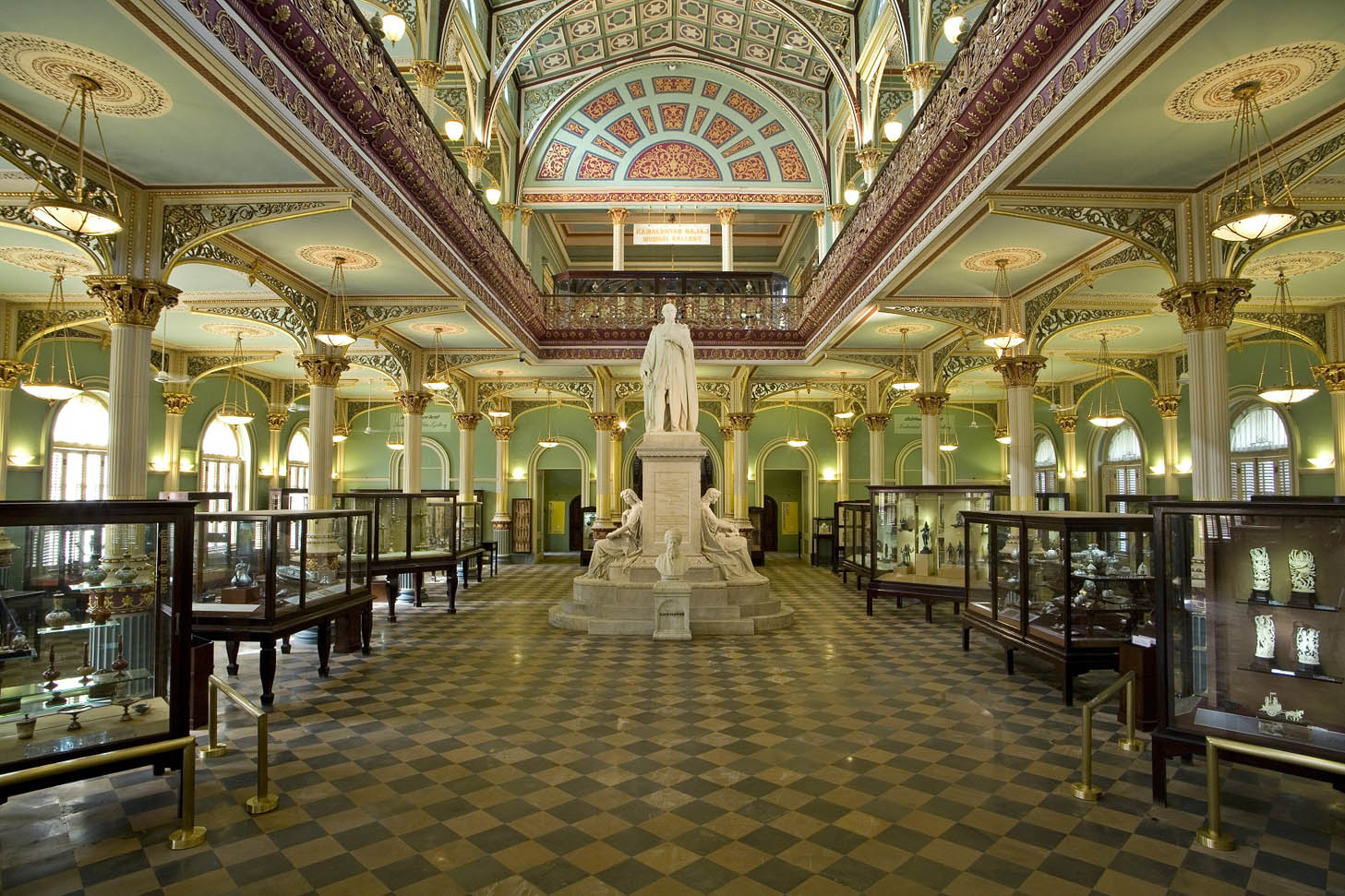 THE DR. BHAUDAJI LAD Museum is one of Mumbai’s finest buildings with a Renaissance revival exteriors and Victorian Neo Gothic interiors. Years of neglect had caused this city landmark to be in a state of disrepair. 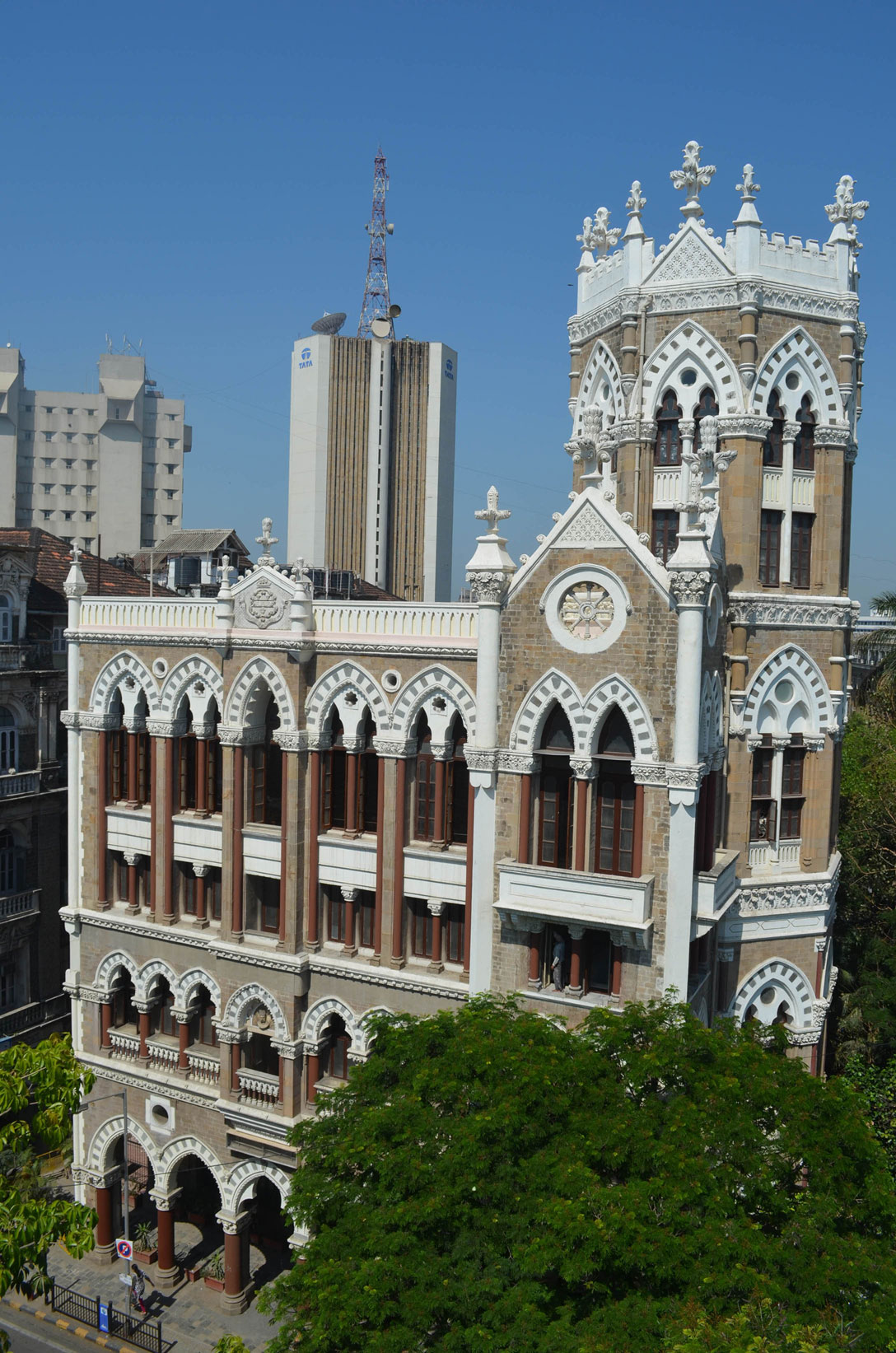 THE JN PETIT Reading room and Library on the D N Road, Mumbai is one of the city’s landmarks. The comprehensive restoration of the building won the UNESCO Asia Pacific Award of Distinction in the year 2015. 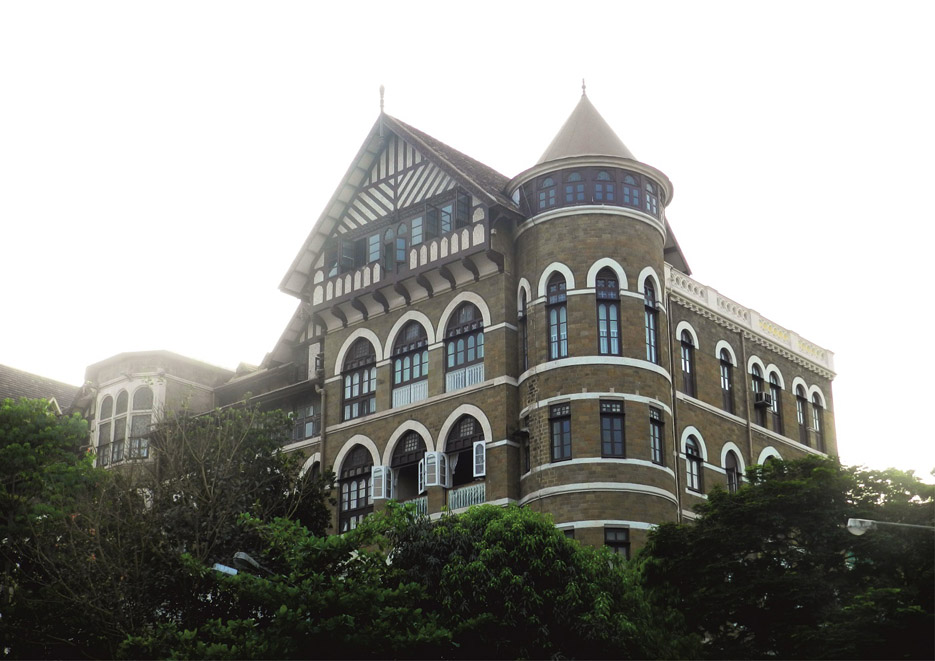 THE ROYAL BOMBAY YACHT Club is one of the Mumbai Harbor’s prime landmarks and is located right opposite the Gateway of India. The restoration involved comprehensive roof repairs, repairs of the exterior facades of the building to revive original building details and the restoration of the interior finishes and details in the common areas. 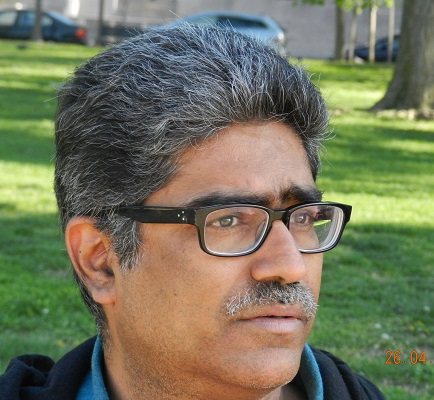 Vikas Dilawari is a practicing conservation architect with more than two and half decades of experience exclusively in the conservation field, ranging from urban to architecture. He has done his double Masters in Conservation from School of Planning and Architecture (New Delhi) and from the University of York. He was the Head of Department of Conservation Department at Kamla Raheja Vidyanidhi Institute of Architecture (KRVIA) Mumbai from its inception in 2007 till Aug 2014. He is a Trustee of Indian Heritage Cities Network (IHCN) and Co- Convener of INTACH Mumbai Chapter His practice has successfully executed several conservation projects ranging from prime landmarks to unloved buildings of Mumbai. Several of his projects have received national recognition. A total of ten of his projects have won UNESCO ASIA PACIFIC Awards for Cultural Preservation in SE Asia. Architect Dilawari has lectured and written extensively on the subject of conservation nationally and internationally.

Vikas Dilawari Architects takes pride in introducing ourselves as a firm of dedicated professionals offering consultancy in the field of Architecture, Conservation, Heritage Management, Urban Design and Interior Design for past 25 years.