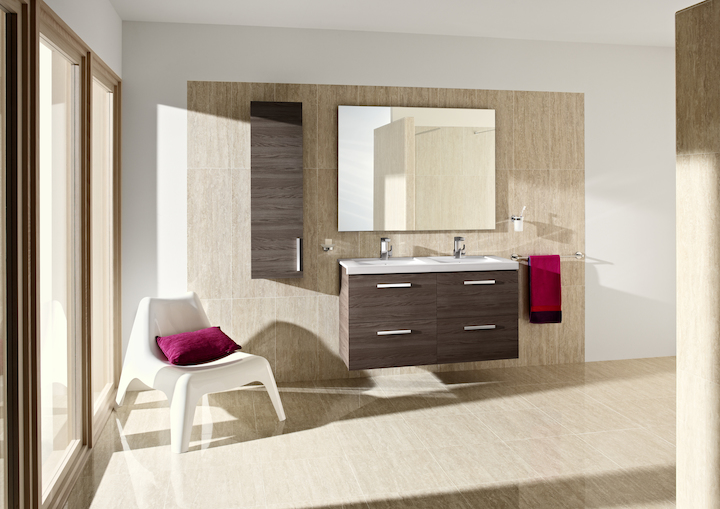 An innovative and versatile collection. Due to the basin design, its straight lines and its variety of dimensions, it depicts an ideal solution for different bathroom spaces.

Roca began its activity as a company that made cast iron radiators for domestic heating at its factory in Gavà, near Barcelona. After these first radiators, the firm expanded its portfolio with the production of boilers. In 1929, Roca entered the bathroom space by starting the production of baths.

Always attentive to the changes in society related to water culture, the main natural resource Roca works with, the company assumed in 1936 the challenge of producing vitreous china bathroom appliances. After that, in 1954 Roca started the production of brassware.